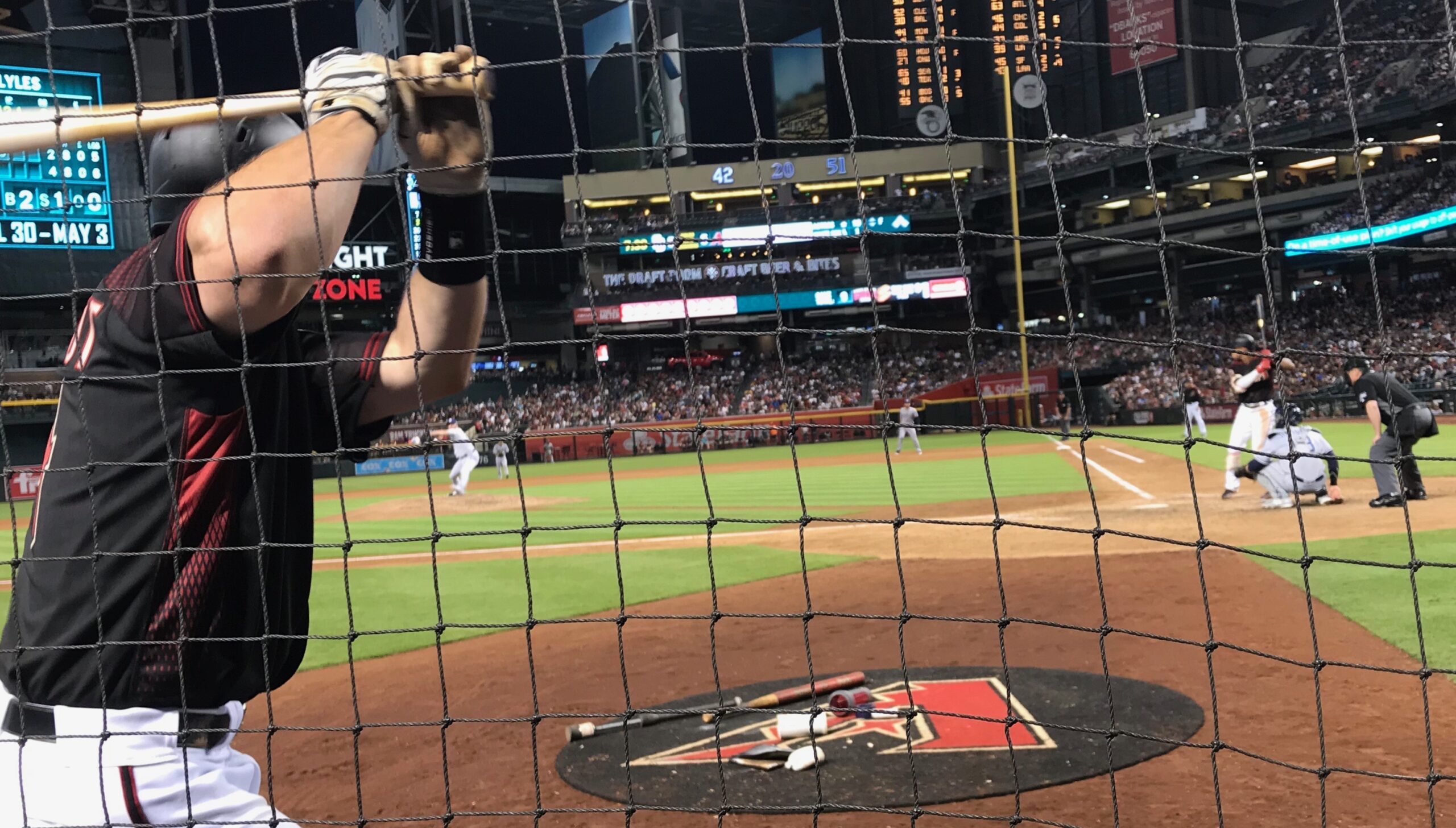 The more pitches in a game, the longer the game.  Recent Major League rule changes only tried to shorten time between pitches. Two types of pitches make games longer without much action:

The Real Strike Rule will motivate pitchers to throw in the zone more often yet keep tradition and maintain competitive balance between the hitter and pitcher:

“Two hours is about as long as any American can wait for the close of a baseball game, or anything else for that matter“. A G Spalding, Pitcher, Manager, Team Owner

Do they keep with tradition?  From Alexander Cartwright’s day until 1904, the “count” was changed several times. Originally, no foul balls were strikes, and “arbitrators” did not call “balls and strikes” until several pitches into an at bat.  As pitchers became more skillful, rules were changed to save time.  The “two-strike, fouled-bunt attempt is an out” rule was another change to reduce pitches and save time.

The advantages for the pitcher throwing in the strike zone are:

The advantage for the hitter is more pitches in the zone.

The advantages of shorter games for players are:

Shorter games will help teams by:

Communities will benefit from:

The Real Strike Rule will: 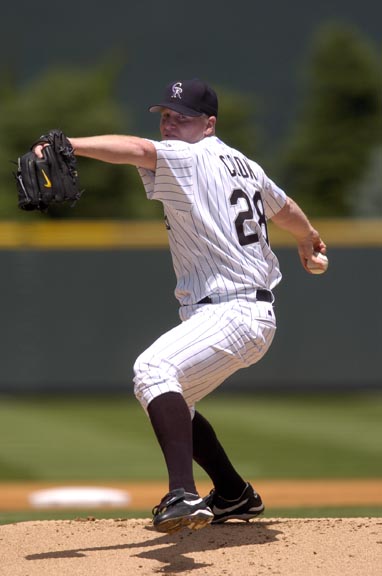 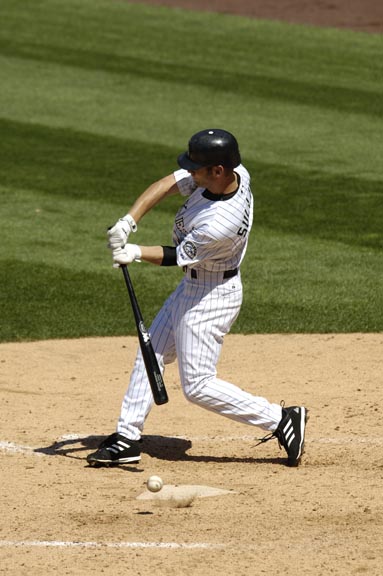 Grew up playing ball and supporting the Indians & Reds due to our family’s Ohio roots. When the Diamondbacks started in 1998, my wife & I shared season tickets with another couple until about 3 years ago.

Deprecated: implode(): Passing glue string after array is deprecated. Swap the parameters in /var/www/wp-content/plugins/wp-rss-retriever/inc/lib/simplepie/library/SimplePie/Parse/Date.php on line 544

Deprecated: implode(): Passing glue string after array is deprecated. Swap the parameters in /var/www/wp-content/plugins/wp-rss-retriever/inc/lib/simplepie/library/SimplePie/Parse/Date.php on line 545